This website is purely meant for music lovers. None of the material is used for commercial purposes. We are just creating an Archive of Telugu lyrics for the next generation. The rights belong to respective owners. If anyone claims the copyright - we will make sure to remove the same. 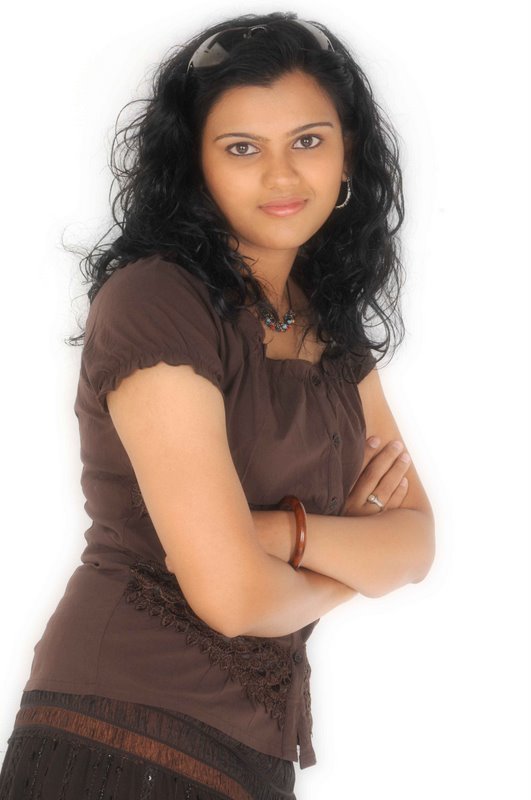 I walked into the world of music as a little girl in DoorDarshan TV music programme. I showed no nervousness. Rather, only a confidence that took audience by surprise and recently won the Nandi Award for the serial Turpu velle railu and Bharatamuni Award for the film Happydays and Navayuvagalam for the film Yamadonga.

I loved music ever since I was a toddler. I performed on stage several times and got many awards. Sri K. Ramachary, the renowned composer, had formed the Little Musicians Academy for child Musicians and I was very much a part of it too.

I am religious and believe in God, "God is my inner conscience; the guiding forces; my music mentors who protects me. It was my faith in the power of my gurus and they helped me to prove my ability to success in the field of music.”

I am also on training in Indian classical music since my childhood and my gurus are Smt. H. Hemavathi & Sri Vyzarsu Balasubrahmanyam.

I also love Western music and had put a little effort in bringing My debut album Samhita (a fusion music band with my guru Sri. V. Balasubrahmanyam)  is available now and out on the streets. Highlights of this cd include: Saravanabhava, Swaramulu Sagutundaga, and Tillana.

Here is my brief profile:

Education: Pursuing final year of Bachelor of Arts in Music.

Songs: Sung more than in 70 pictures and 200 albums and jingles

My First Recording as a Child Artist: At the age of 10 yrs I have given my voice to the heroine in film “Halo” and I sung playback song music by G. Anand. The film directed by Santosh Shivan and it also won the National Award for best film under Children’s film category.

I was very much encouraged by well known Music Director Sri M.M.Keeravani who gave me an opportunity to sing in the film Sri Ramadasu, directed by Sri.K.Raghavendra Rao.

Later I was given many opportunities by Keervani garu in his films like Amma Cheppindi, Sangamam, Yamadonga, Krishnarjuna, Pandurangadu etc.,

Geetanjali and about 15 serials.